Camping Douglas Apsley National Park Bicheno East Coast Tasmania, free camping walk-in campground very basic bush camping, toilets no other facilities. Dogs are strictly prohibited. Great bushwalks in the Douglas Apsley National Park, campers must be fully self-sufficient and carry in a tent, water, and food. This basic bush campsite at Douglas Apsley is located just a few minutes walk from the car park and walker’s registration station, There is a waterhole at Douglas Apsley which is popular with day visitors during warmer months. The Douglas-Apsley National Park is an inland reserve located between the East Coast Tasmanian towns of Bicheno and St Marys. The park includes three river catchments being the Douglas, Denison and Apsley as well as gorges, a waterhole and cascades. There are many points of interest at Douglas Apsley including dolerite boulders, rugged hills including Nichols Cap, lower-lying sandstones, sweeping coastal views, a range of bushwalks from short to multi-day, wildflowers, waterfalls, swimming holes, birds and wildlife. The Douglas Apsley National Park covers an area of 16,080 hectares and is close to the Freycinet Peninsula and the popular beachside holiday towns of Tasmania’s mild east coast including Coles Bay, Swansea, Bicheno and Scamander. You must use fuel stoves only from 1 October – 30 April. The Douglas-Apsley National Park is app. halfway up Tassie’s east coast, app. 90 minutes drive from Launceston and about 110 minutes drive from Hobart. To get to the southern end, turn off the Tasman Highway (A3) onto Rosedale road 3 kilometres north of Bicheno. The northern entrance is via a Forestry road 24 kilometres north of Bicheno. Travel along this road for 4.5 kilometres to a junction and take the left fork along the ‘ E’ road. Travel a further one kilometre to another junction and take the right fork. The car park is 500 metres from this point. The road to Douglas Apsley from Bicheno is gravel but is in quite good condition. Douglas Apsley Park is sensitive to fire, comprising large sections of dry forest with most of it in the remote and rugged country. Open fires are not permitted between 01 October and 30 April each year. A National Parks Pass is required to camp at Douglas Apsley National Park, and bushwalkers must register at the registration hut at the park entrance. There is also camping at Tevelien Falls and Heritage Falls in the Douglas Apsley National Park – both campsites are walk-in and require that you carry all equipment and are fully self-sufficient. There is also a basic bush campsite on the Leeaberra Track. See also: Camping Friendly Beaches: Camping River Rocks: Camping Coles Bay: Camping Lagoons Beach: Camping Shelly Point: Camping Dianas Basin: 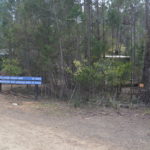 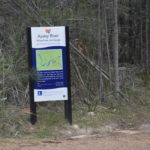 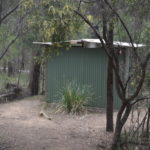 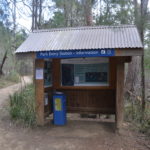 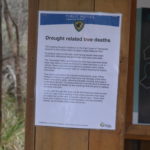 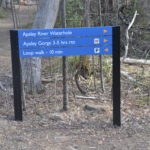 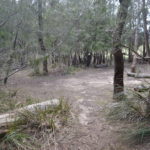 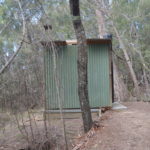 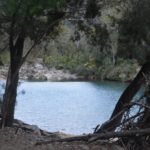 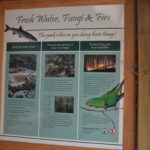 4WD Only Camping?
No

Camping is a great outdoor recreational activity involving overnight stays away from home in a shelter such as a tent, a caravan, or motorhome. Camping can be enjoyed through all four seasons in Tasmania, however you should always be prepared especially in the highlands or in Winter. Never leave home without being fully prepared – camping in Tassie is a great, affordable and enjoyable way to discover the great state of Tasmania Australia in an affordable and fun way. Free Camping Tasmania